When you were little, did you want to grow up and work in an ice-cream parlor so you could eat free ice cream all day? And did your parents tell you not to be silly, because of course you’d get sick of all that ice cream after a while? It’s not like that with books. Here at Parnassus, our booksellers sample the merchandise on our shelves every day and never tire of it. Here are the books we’re enjoying most — and can’t wait to share with you! END_OF_DOCUMENT_TOKEN_TO_BE_REPLACED

Amazing how much you can read during the summer, isn’t it? Lucky for readers everywhere, fantastic new books are coming out every week. If you’re looking for your next great read, consider these titles our own staffers are enjoying most these days: END_OF_DOCUMENT_TOKEN_TO_BE_REPLACED

Our best-books-of-right-now list ranges from sweet odes upon fatherhood and warmly relatable stories about growing up to heart-stopping suspense and surreal sci-fi. Then there’s some humor and cooking, a little memoir . . . OK, we’re all over the place this month, but that’s the deal: booksellers pick their favorites, no rules. That’s what makes this list so good, right? END_OF_DOCUMENT_TOKEN_TO_BE_REPLACED

In his autobiography, Mark Twain wrote: “My mother had a good deal of trouble with me but I think she enjoyed it. She had none at all with my brother Henry, who was two years younger than I, and I think that the unbroken monotony of his goodness and truthfulness and obedience would have been a burden to her but for the relief I furnished in the other direction.” If that experience feels a little familiar, let us remind you that Mother’s Day is coming up on Sunday, May 13, 2018, and Parnassus can help you pay Mom back for all the “relief” she put up with from you. END_OF_DOCUMENT_TOKEN_TO_BE_REPLACED

50 Staff-Picked Books For Readers of All Ages

Love mysteries and thrillers? Known to stay up far too late, entangled in a family story or a quirky romance? Are you a literary fiction fan or a sucker for little-known histories? Or maybe you’ve got a young reader at home who’s ready to be spellbound by a new story. Look no further. Your next read is right inside this HUGE new list of bookseller recommendations. END_OF_DOCUMENT_TOKEN_TO_BE_REPLACED

Min Jin Lee, author of Pachinko, on identity, history, and “the defiant strength of those who resist”

There is a Korean concept known as han, which is widely considered untranslatable. The Los Angeles Times once called it “as amorphous a notion as love or hate: intensely personal, yet carried around collectively, a national torch, a badge of suffering tempered by a sense of resiliency.” Min Jin Lee’s most recent novel, Pachinko, never mentions the word han. But in its beguiling and nuanced way, it is at once a kind of scrolling, epic illustration of the concept and a tender, heartrending rebuke of the notion that any sort of unifying identity, across time and diaspora, can ever be easily described or distilled. END_OF_DOCUMENT_TOKEN_TO_BE_REPLACED

Spring is on its way at last! While the temps can vary wildly this time of year, the good news is that all weather is perfect for reading. Whether the sunshine has you outside soaking up warmth, or the rain suggests you stay indoors (seriously, we have had SO MUCH RAIN in Nashville), our booksellers offer some favorite reads to keep you company.
END_OF_DOCUMENT_TOKEN_TO_BE_REPLACED

Dear Books,
Have we told you lately that we love you? You’re better than candy hearts and doilies. Be our Valentines.
Love,
Readers END_OF_DOCUMENT_TOKEN_TO_BE_REPLACED

46 Books We Currently Love Even More Than Books in General

What a season to be a book-lover. Take a look at our staffers’ latest favorite reads below and let us know: what looks good to you? And make sure you read through to the end, too, to find out the newest selections for our book subscription boxes — the First Editions Club and ParnassusNext — plus exciting previews of upcoming events! END_OF_DOCUMENT_TOKEN_TO_BE_REPLACED

Hellooooo, September. Just as fashion-lovers grab the giant new issue of Vogue and give their closets an overhaul at this time each year, book-lovers know it’s time to clear off some space and give the bookshelves a makeover. Here are the new fiction and nonfiction titles we’re wild about right now — plus a few we’re just getting around to that absolutely deserve a mention.  END_OF_DOCUMENT_TOKEN_TO_BE_REPLACED 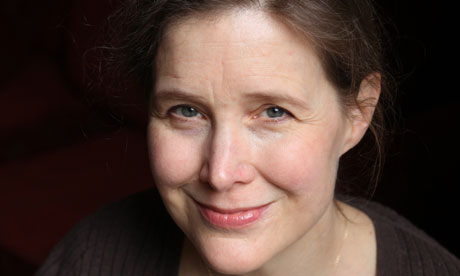 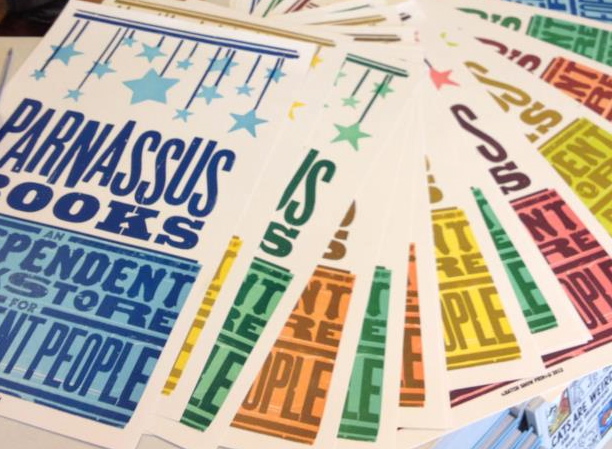